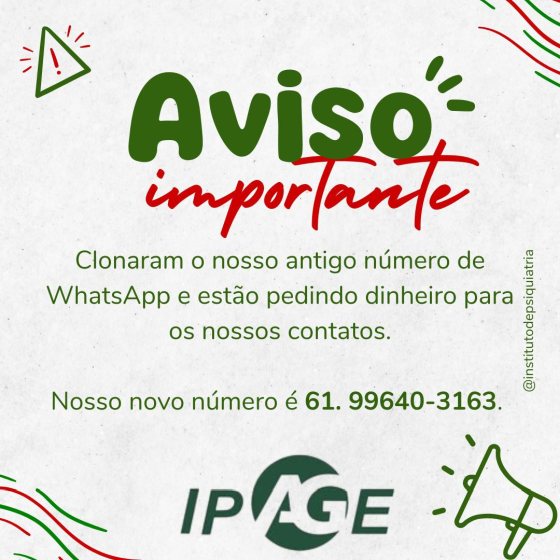 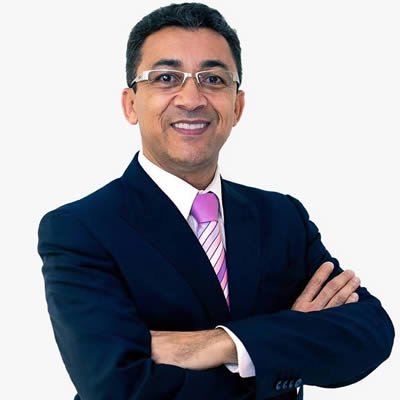 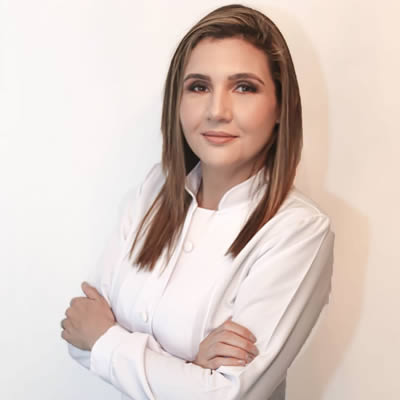 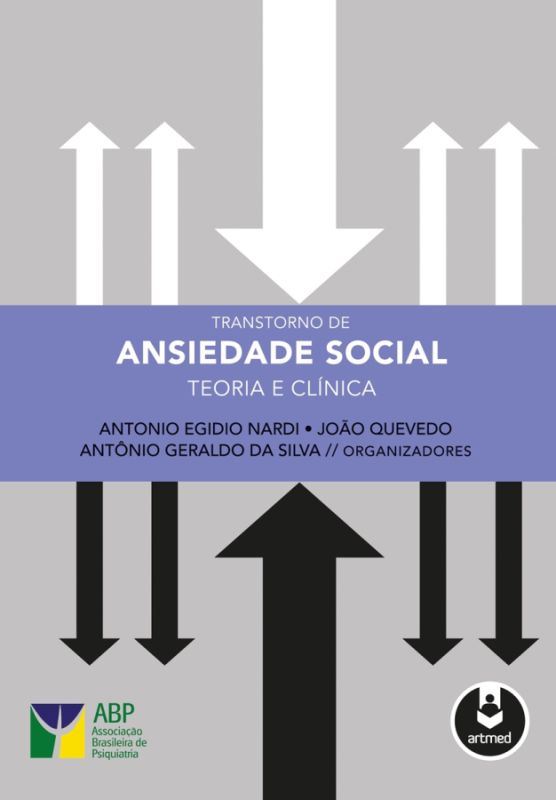 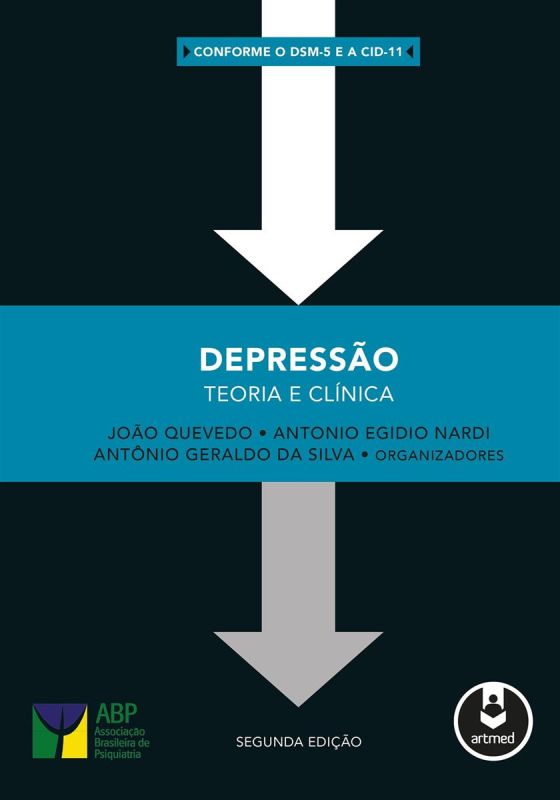 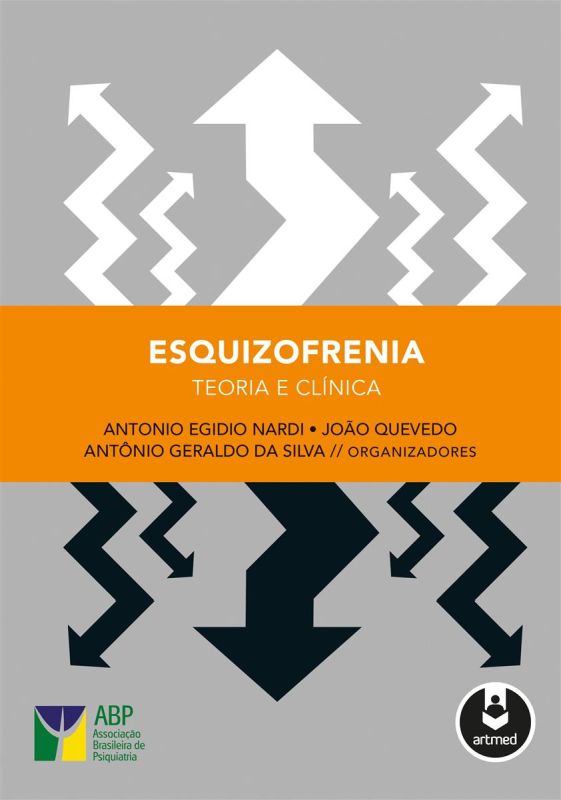 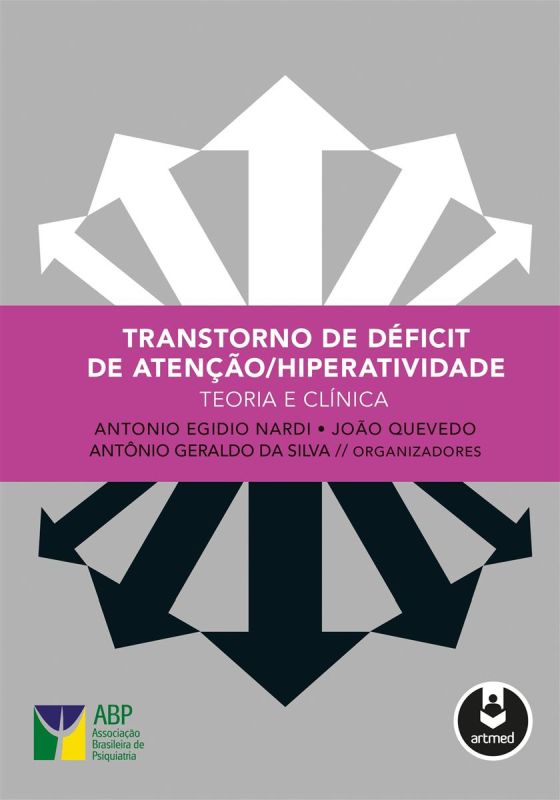 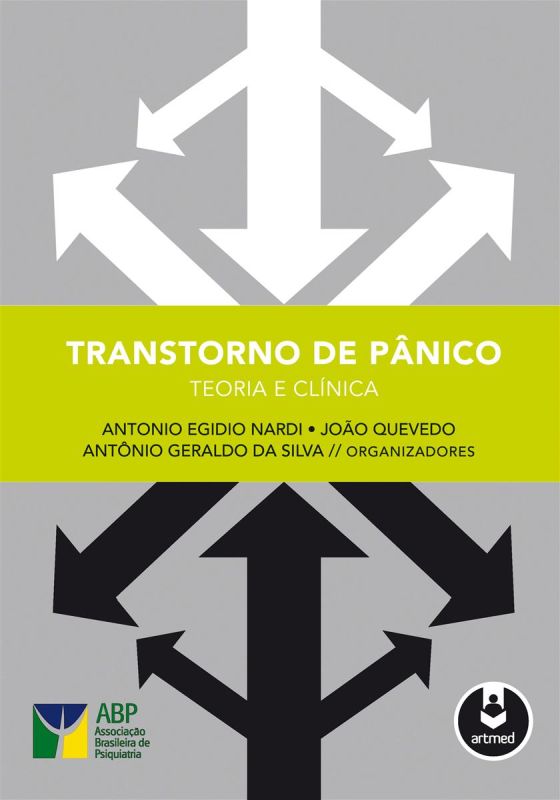 We have listed some very common lines of psychotherapy to make it easier to search for the right psychologist or psychiatrist for your situation.

Constant irritation, tiredness, sadness and anxiety all affect the quality of life. These are clear indications of the need for consultation with the psychologist or psychiatrist (although even those who do not suffer from these issues can benefit from a session).

When looking for a professional, it is important to check your resume and background. Also, knowing his psychotherapy line is a good way to know if it fits your profile.

Supported by the most robust scientific evidence, this therapeutic line takes into account the influence of thoughts in relation to behaviors. “Through this analysis built on a joint effort, we have been able to modify the individual’s reasoning on some issues, which leads to changes in the way he interacts with the world and others,” explains psychologist Wilson Vieira Melo, president-elect of Brazilian Federation of Cognitive Therapies.

Let us take as an example a guy with generalized anxiety who lives with a constant feeling that something will go wrong any minute and everything will get out of his control. Gradually, the sessions show that such feeling does not make any sense and that this excessive concern does not bring even a gain, quite the opposite. This transformation in the way of looking at things in itself will bring considerable relief from boredom.

Another striking feature of this treatment created in the 1960s is its objectivity. “He has a focus, and all efforts are concentrated to resolve that point, including setting goals and deadlines,” says physician Antonio Geraldo da Silva, director of the Brazilian Psychiatric Association (BPA).

To whom it is indicated: This is the method with the largest number of studies on its effectiveness. Has been proven to treat depression, obsessive-compulsive disorder (OCD), generalized anxiety disorder, eating disorders (bulimia and anorexia), chronic stress and trauma.

Also known as “high contact therapy”, it was created in 1969 by a team of psychologists headed by Gerald Klerman and Myrna Weissman of Yale University in the United States. Sessions are short-term and usually last up to 12 to 16 weeks, during which a single problem is observed and addressed.

Based on the idea that connections with others and the circumstances of life directly impact mood, and vice versa, it merges concepts of cognitive behavioral therapy with a few hints of psychoanalytic methods.

Since there is much research on this intervention, it is one of the only ones that are part of the compulsory curriculum of teaching and training in the psychiatry residences of American medical schools.

The central point here is how the person interacts with the world around them. “We draw attention to some relationship patterns that the patient establishes on a daily basis and do not even notice,” summarizes Rodrigo Grassi-Oliveira.

It was originally designed to combat adult depression, but gradually adapted to other disorders and age groups, particularly situations that plague teenagers and the elderly.

To whom it is indicated: In addition to depression, it is applied to anxiety disorders and to varying degrees of bipolar disorder. It is intended for both young and older subjects.

People with depression usually speak very little and, in more severe cases, have mutism. In addition, they speak slowly and slowly, and there may be increased question-answer latency. Among the mental disorders that occur in the elderly, depression is the most frequent cause of emotional distress and worsens quality of life and should be recognized as a serious public health problem. Depressed patients tend to have a whining attitude, complaining all the time about their suffering, or indifferent, when they turn inwardly and ignore the environment and other people. Its symptoms are insomnia or hypersomnia, loss of libido, increased or decreased appetite, negativity and suicidal behaviors / thoughts.

“Contrary to popular belief, people will not kill themselves if the media talks more about suicide. The important thing is the orientation about it. You have to talk about it to prevent it. ”

In Social Anxiety Disorder, the mere fact of being out on the street and being in contact with other people can trigger anxiety. People who have the disorder feel uncomfortable to realize that someone may be paying attention to it. Its symptoms are tachycardia and dizziness, sweating and trembling, increased blood pressure, tingling of the limbs, feeling of imminent death, fear of dying and fear of going crazy, which may trigger severe panic attacks.

It is a neurological disorder, of genetic causes, that appears in childhood and often accompanies the individual throughout his life. It is characterized by symptoms of inattention, restlessness and impulsiveness. In Brazil, 5% of children and adolescents have ADHD diagnosed. Attention Deficit Hyperactivity Disorder in childhood can cause serious harm, including schooling. Difficulty keeping attention on tasks that require mental effort, restlessness, frequent forgetfulness, and impulsiveness are some of the common symptoms of ADHD. ADHD can cause significant harm during or after childhood. In addition to poor school performance and disturbances in family and social life – commonly observed -, misconduct, abuse of substances such as alcohol and drugs and psychiatric symptoms, others may also be related to the condition.

Bipolar Personality Disorder can be defined from mood phases or episodes. Like depression: depressed or irritable mood; lack of interest or lack of pleasure in usual activities; discouragement; devolution, forgetfulness, social isolation. The euphoria: exaltation of mood, euphoric, expansive or irritable, ideas of grandeur, exaggerated optimism, increased self-esteem, accelerated speech. Hypomania episodes: This is a milder form of mania. What best characterizes this episode is the increased activity with greater energy sensation. Heredity is an important vulnerability factor for the development of bipolar disorder. About 50% of patients have at least one family member with this disorder. School can differentiate when a student’s behavior is motivated by mood swings and when it comes to inappropriate disciplinary behavior. The school can, together with the family, develop a curricular adaptation that prevents failure and adopt joint measures to avoid the stigma of the disease. Its warning signs and main symptoms are: social isolation due to its behavior, poor response to visual and verbal stimulation, unexplained behavior change, frequent crying and no apparent cause, abandonment of tasks without completion, marked motor restlessness, sleep disturbance, aggressiveness.

Panic syndrome is characterized by “fear of being afraid”, which can cause the person to take defensive measures to protect themselves from these often nonexistent “threats”. Situational panic attacks occur when the individual comes across or is exposed to certain situations, such as traffic, crowds, and work. There are several types of panic attacks. The most common is a spontaneous attack, one that is not associated with a known trigger situation. The multiple symptoms described by PD patients are the biggest obstacle to correct diagnosis and the main reason why they seek care from the most diverse specialists. With repeated panic attacks, one commonly develops concern about the possibility of recurrence, which is called anticipatory anxiety. Its main symptoms are hot flashes, cardiac arrhythmia, dizziness, nausea and diarrhea, headaches and shortness of breath.

Depression is a serious, disabling condition that affects nearly 350 million people worldwide, according to data from the World Health Organization (WHO). Difficult to diagnose, the condition, considered the major cause of suicide on the planet, can have silent and discreet symptoms that affect the individual’s daily life when presenting physical and emotional signs.

Depression: What is it?

Depression is a mental disorder characterized primarily by a feeling of deep, intense and constant sadness, seemingly for no reason and that can persist for weeks and even months. Being sad is very different from being diagnosed with depression: both arise from an event in life, but sadness is fleeting, explains psychiatrist Dr. Simone Barazzetti Olsson. Most people who suffer from depression do not know they have the problem, says Antônio Geraldo da Silva, president of the Brazilian Association of Psychiatry (PBL). There is yet another portion of the population that confuses evil with anxiety and sadness.

How To Cure Depression: Treatments Are There Cures?

Depression is a disease that has no permanent cure and recurrence of its symptoms is quite common and frequent. Anyone who has suffered a depressive episode has a 50% chance of having a second, says the president of the Brazilian Psychiatric Association. Therefore care should be constant and the patient closely monitored by specialists. Although there is no cure, depression can be treated and its symptoms controlled, thus ensuring a common life for the patient.

After depression is diagnosed, the first step is to get your doctor an antidepressant indication. Unlike most people think, the drug is not addictive. Some have side effects, but they are still the best medicine for depression, explains Dr. Antônio Geraldo da Silva.